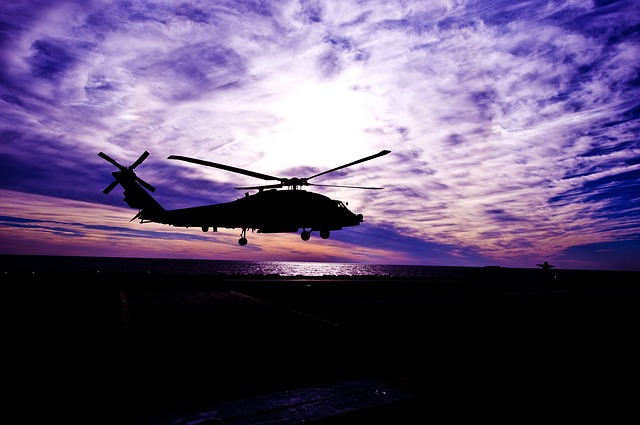 Helicopters are amazing man-made creations. When they fly over you, you cannot help but look up at one of man’s most amazing creations. When the first operational helicopter came into being back in 1936, it could only fly a short distance, but thanks to ever-increasing technology, they are now beasts of the sky. In this article we will take you through some amazing world records set using helicopters.

World Record for Fasted Speed in a Helicopter

Currently, the world record for helicopter speed is 400.87 km/h (249.09 mph). This was set by Westland chief pilot John Trevor Egginton from the United Kingdom on Monday, the 11th August 1986. He used the Westland Lynx G-LYNX to complete this feat. A lot of pilots have attempted to break this record, but no one has been able to go faster than that to this day. 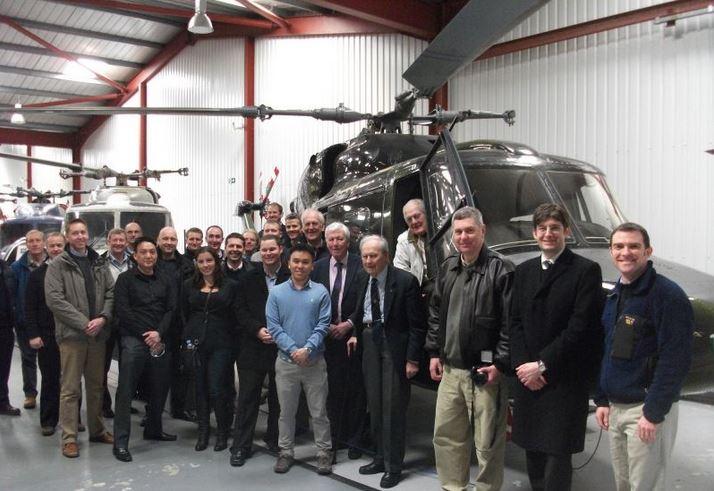 Apart from the speed record, there are other records worth noting that have been set. One such record is the distance without landing, which currently stands at 3,561.55 kilometers or 2,213.04 miles. This record was set by Robert G. Ferry in a Hughes YOH-6A helicopter on the 6th of April 1966. The record was set in the United States and has stood for over fifty years.

Another record is the Around-the-World Speed – the record for this is 136.7 km/h. It was set by Scott Kasprowicz (USA) on the 18th of August 2008. The route was from and to New York City via Europe, Russia, Alaska, Canada. The helicopter used was an Agusta A109S Grand. The highest flight altitude achieved in a helicopter was 11,010 m, by James K. Church (US, 1971). The helicopter was a Tarhe Sikorsky CH-54