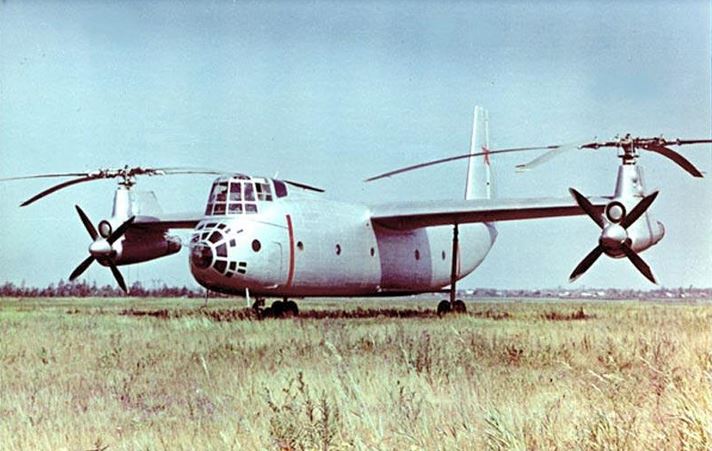 Helicopters hold a unique fascination for people and have become more common over the years. Designers have come up with new ways of making them cooler to make a mark in the industry. Such a drive has led to an increase in experimental helicopters with amazing mechanisms and systems. Everyone will appreciate the geniuses behind these designs, which expose the world to new concepts that move beyond technology’s normal boundaries.

When it comes down to design, some of these experimental helicopters have a less than appealing exterior compared to modern choppers. However, this is due to the use of lightweight material. Some of them are for personal use, while others are used by private organisations or even the military. The design concepts for these helicopters are entirely new and avant-garde, and each one is completely unique. 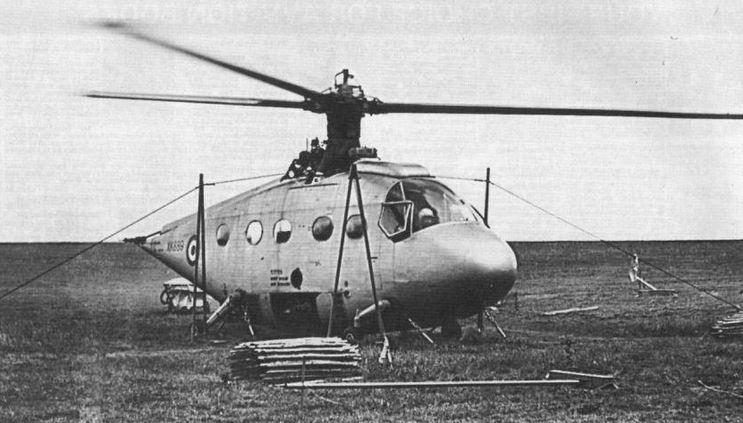 The Percival P.74 is German engineers’ claim to fame in this list. Conceived after World War II had ended, this helicopter has a fairly good appearance, but an odd design. It has ‘tip jet rotors’, which uses jet nozzles at the tip of the rotor blades to spin the rotor, making it look like a firework display! Another interesting aircraft is the Kellet-Hughes XH-17, the largest chopper available in 1952. 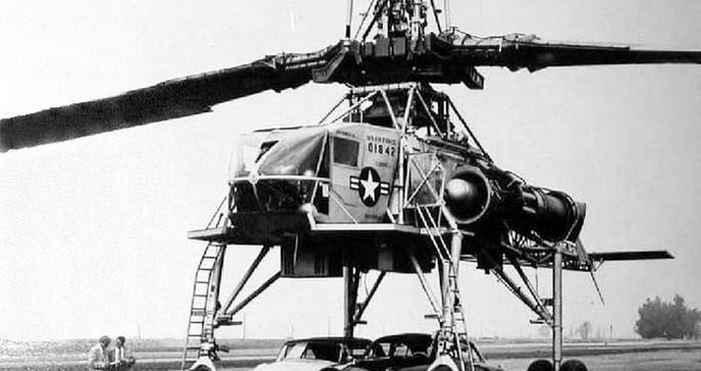 The renowned manufacturer, Sikorsky, is the brains behind the Sikorsky X-Wing, which was developed in the seventies. Its aerodynamics and air-frame design are integrated into its construction. The Sikorsky X-wing, resembles an X-wing fighter, as made popular by the Star Wars movies. Lastly, Russian designers introduced the Kamov Ka-22, the heaviest of all experimental helicopters. It resembled an airplane, with rotors on its wings, to enable it to lift off.