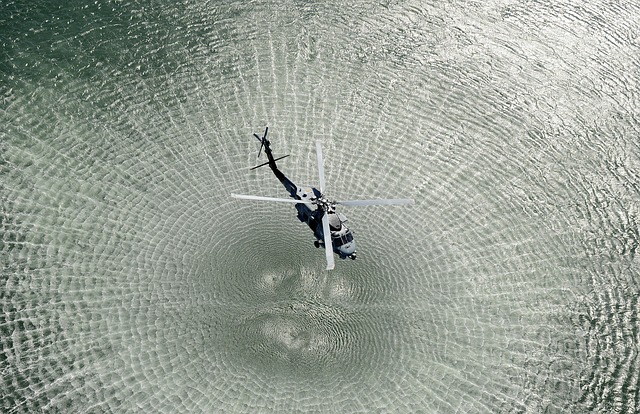 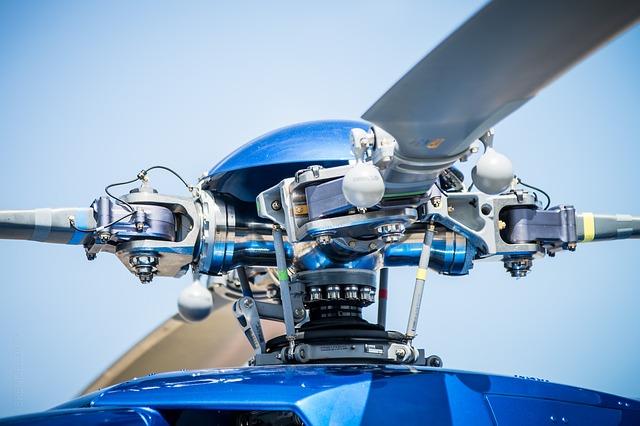 The helicopter has one or more power-driven straight propellers that make it take off like a bird from a spot –without the traditional run before flight and land vertically, move in different direction, or remain static in the air. But the sophistication in power, control,convolution and structure required for this vertical flying pose a lot of challenges, which through centuries of work and fails, were solved by determined engineers and inventors. 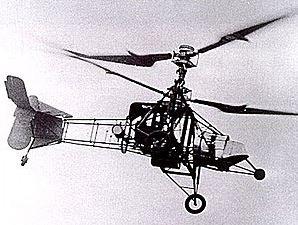 The initial concept of vertical flight came from China around 400 BC – Chinese bamboo flying toys . In the late 15th century, Leondardo Da Vinci contributed in his own way – a helical airscrew drawing and around 1906, Jacques and his brother Louis Breguet made what was called the first helicopter flight. Fast forward to 1936, and the advent and flight of the German Focke-Wulf Fw 61 broke all existing helicopter’s world records

By September 14, 1939, the world’s first real helicopter, the VS-300 was flight tested at Stratford, Connecticut. Following Igor Sikorsky design, it was the first to use a single main tail rotor. With Sikorsky Piloting, the flight lasted for just a few seconds. But, the concepts used in the Sikorsky VS-300 engine provided the foundation for the production of helicopters and became the standard for helicopter manufacturing companies across the world.